Our architectural services for the PILBARA & KIMBERLEY REGIONS have been provided to these locations:

John Kannis Architects were presented with 3 Awards of Excellence from the Urban Development Institute of Australia (U.D.I.A.) in 2010, 2011 & 2104 for our Contribution to South Hedland New Living Urban Renewal Project Acknowledging the Achievement of Excellence in the Judges’ Award.

A considerable understanding of the National Construction Codes & the relevant Australian Standards were paramount in order to provide the cyclonic design & detailing required as Port Hedland / South Hedland is located within one of the most severe cyclonic wind regions in Australia being Region D Terrain Category 2.

Whilst providing our services on the South Hedland New Living project for over 10 years (2006 – 2016) working relationships have been formed with various builders & developers operating in the North-West of Western Australia due to our extensive experience in various towns with the Region C & D wind classifications.

Our architectural services in the Pilbara & the Kimberley have since extended to towns located in all Regions A, B, C & D such as Broome, Derby, Onslow, Karratha, Wickham, Tom Price, Paraburdoo & Newman and are continually expanding even broader throughout the North-West of Western Australia. 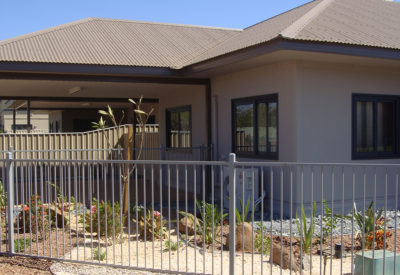 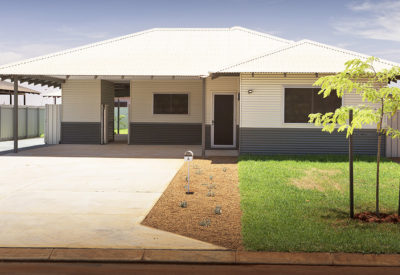 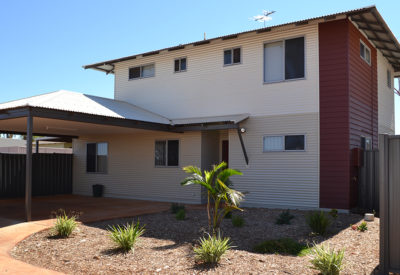 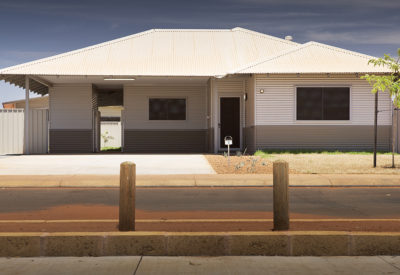 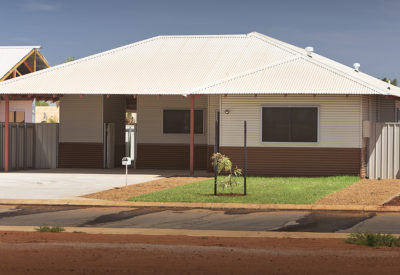 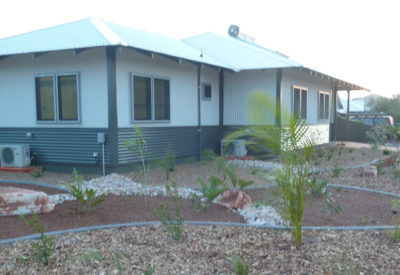