Our architectural services for RETIREMENT VILLAGES have been provided to these locations:

Since 1992 John Kannis Architects has specialised in multi-residential housing developments with projects varying from Aged Persons Grouped Housing Developments for the Housing Authority through to private Retirement Villages for various charitable organisations.

In 1994 we were awarded the honoured position of being nominated as the officially appointed Architects for the charitable organisation the ‘Australian Pensioners League of WA (Inc.)’, now known as Retirees WA (Inc.) to provide award winning affordable retirement housing to their members.

Since this appointment we have successfully designed & administered project contracts for the construction of many retirement village developments & low care facilities throughout Western Australia. We have successfully negotiated numerous joint venture projects on behalf of our Clients with the Government of Western Australia in order to provide affordable retirement housing to the elderly.

In 1997 John Kannis was honoured with an award presented by the late Sir Charles Court, A.K., K.C.M.G., O.B.E. ‘in recognition of value contribution, expertise and assistance in the design and management of the Australian Pensioners’ League’s joint venture housing projects.’

In 1999 John Kannis was personally honoured with a ‘Life Member Award’ at the Australian Pensioners’ League’s Annual Congress ‘in recognition of the loyalty and devotion shown to the League.’

To date we have designed over 35 Retirement Villages (over 900 new units) excluding our Aged Person’s Developments for the Housing Authority. 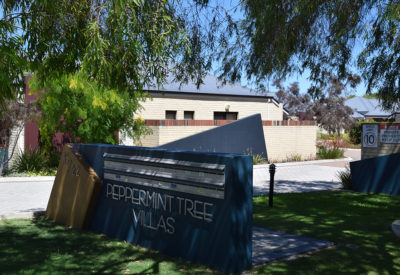 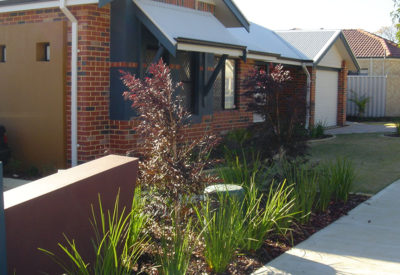 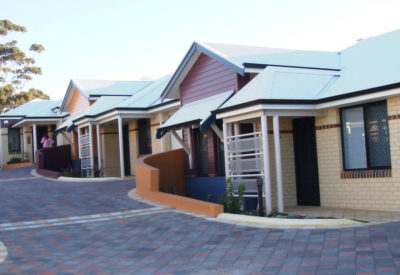 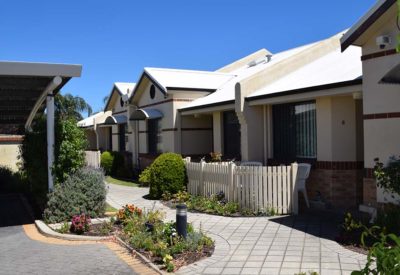 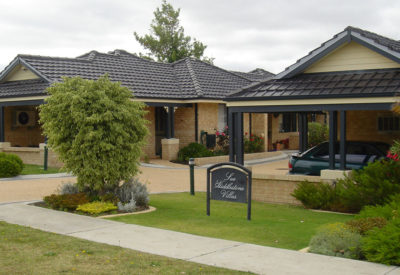 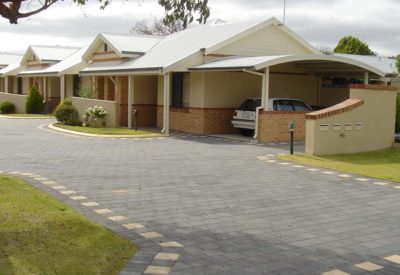 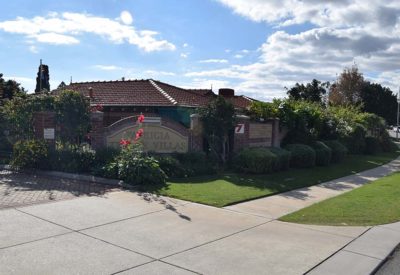 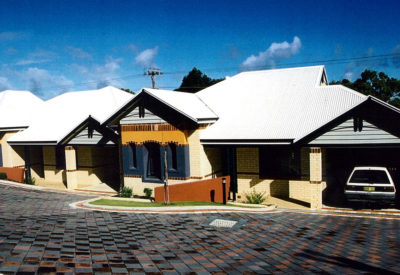 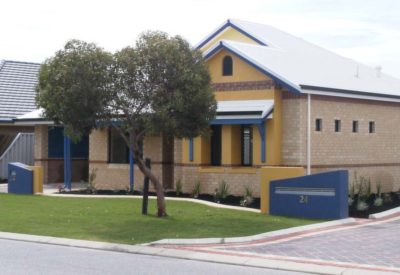 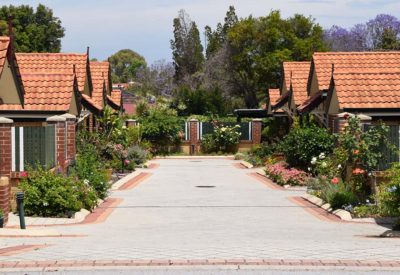 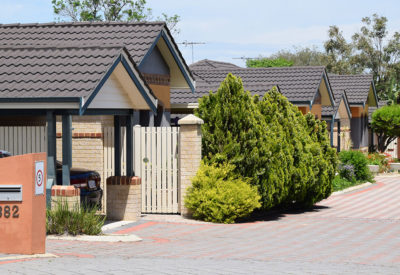 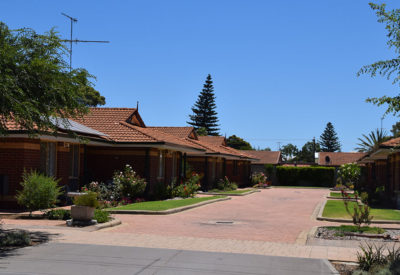 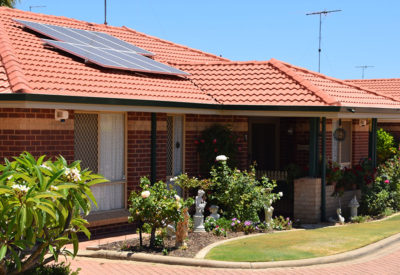 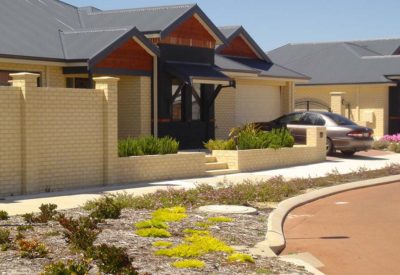 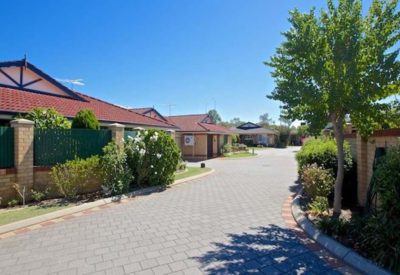 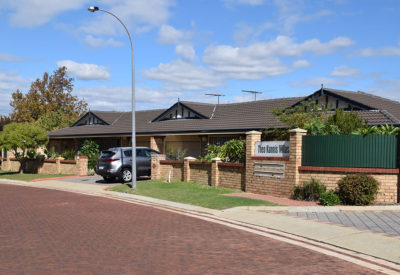